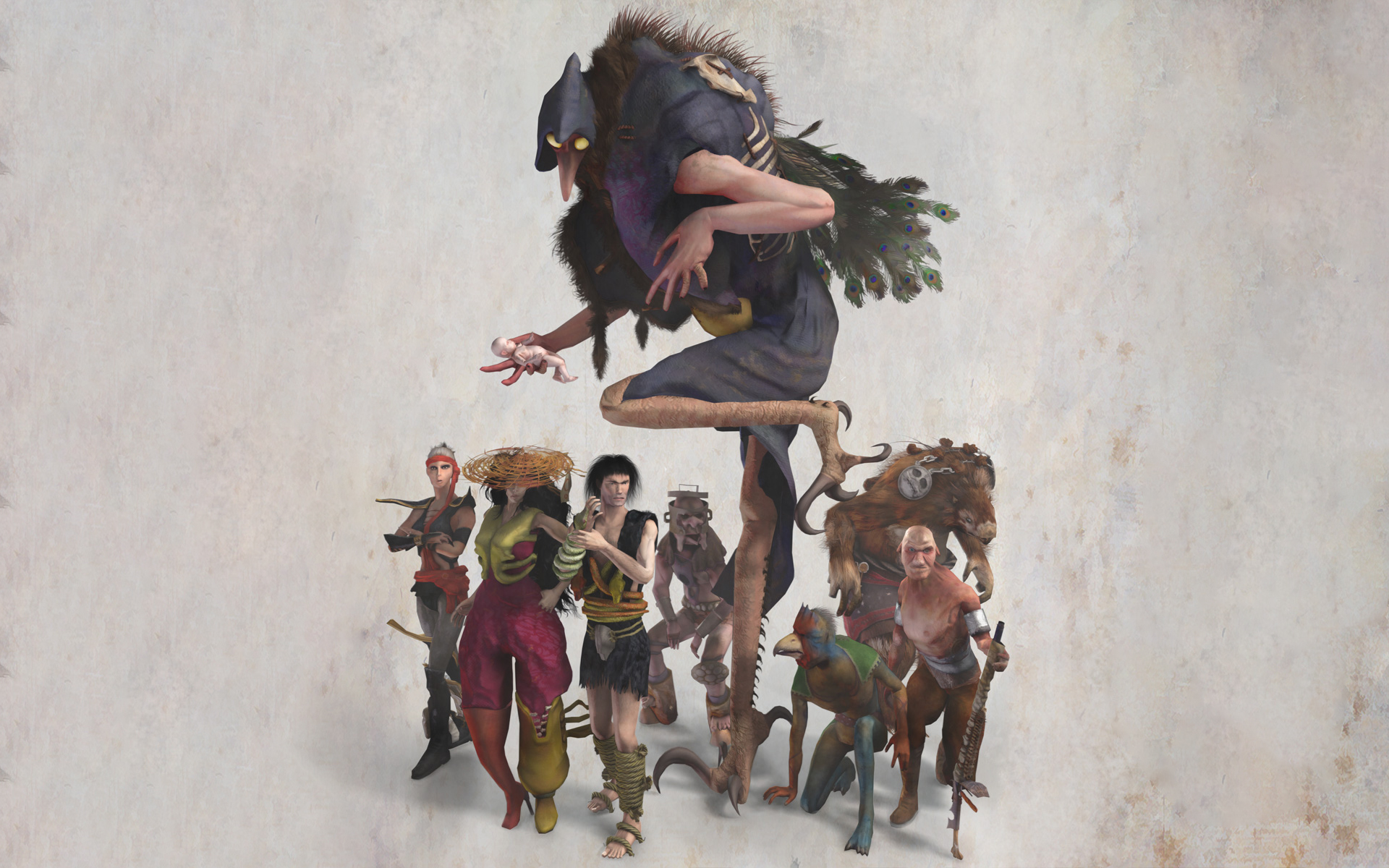 The second game returns us to the city of Rapture, on the New Year’s Eve, but this time player takes control of Subject Delta, Big Daddy, that’s been separated from his little sister and has been forced to shoot himself 2 years before the events of the first game took place. And after his awakening 10 years later, players will help to save the last sane citizens of Rapture. As seen in the previous game, the player will have access to new weapons, unique to Big Daddies, power drill and a rivet...

Batman Arkham Origins is an action-adventure game, the third main entry in Warner Brothers’ Batman: Arkham series. Concerning story, Origins is the prequel to the first game in the franchise, Batman: Arkham Asylum. It takes place in Gotham City on Christmas Eve. The notorious crime lord Black Mask places $50 million bounties on Batman and hires eight of the world’s deadliest assassins including Bane, Deathstroke, Killer Croc and others. The story covers some events important for the other installments...

Thief is a stealth-action game, the 4th installment in the Thief series and the first game since 2004 Thief: Deadly Shadows. The game was made as an attempt to reboot the franchise.
Just as previous entries, the game takes place in the dark fantasy world with notable steampunk and Victorian era influence. You play as Garrett, the master thief who awakens after one-year slumber caused by accident in one of his missions. He finds out that his hometown is plagued by a mysterious disease “The Gloom.”...

Kingdoms of Amalur: Reckoning takes place in a fictional region called Faelands which is one of the Kingdom of Amalur. There the immortal Fae of the Summer lives, but immortality means only that after death you will become something else in another body. There are five different regions of Faelands and four playable different races with three different class trees. The player starts as a &quot;Fateless&quot; being before the choosing between three classes.
The combat of the game is timing based...

8. The Night of the Rabbit

The secret formula
The game - developed and published by German studio Daedalic Entertainment for Microsoft Windows and OS X in the spring of 2013. In the last days of the summer holidays, twelve-year-old juggler Jerry Hazelnut finds a recipe for a secret formula with which can create a carrot flame. Mixing all the ingredients, Jerry stumbles upon mysterious suitcase. Inside is a magic wand and hat, which later turns into a white rabbit. His name is Marquis de Hoto, and he tells Jerry about the existence...

Play as a shark or a diver in a dark aquatic world and overcome your enemies by employing cunning, teamwork, and stealth. Depth blends tension and visceral action as you team up against AI or be matched with other players in heart pounding combat.Key featuresPlay as a sharkAs any one of 7 shark species, speed and senses are your greatest weapons. Stalk your prey from across the ocean and tear them in half with your razor sharp teeth. Be a Great White, Tiger, Mako, Bull , Hammerhead, Thresher .........

Savage Lands is a fantasy survival game with heavy emphasis on cooperative multiplayer.
Gameplay
The players spawn in a vast fantasy open world. The game does not give you any main goals or tasks that are necessary to “beat” the game. Instead, you can explore the world at your own pace. One of the main game mechanics is crafting. You can create different tools, items or build structures using recourses that you can find throughout the game world. Players can come across ruined villages. The...

What is the plot of Zeno Clash?

Zeno Clash is an action/fighting game set in a punk fantasy world. The game is played from a first person perspective and the combat is generally up close and brutal.
Experience a deep storyline set in a fantastic world. Play the role of Ghat, a man banished by his own brothers and forced to begin a desperate journey past the forbidden desert and to the end of the world.
Nominated in 'Excellence in Visual Art' at the Independent Games Festival, the original visuals, which make full use of the Source engine features, breathe new air in the fantasy game genre. The new close combat mechanics are also a deviation from traditional action in the first-person genre that will feel fresh for new and veteran players.
Engaging melee combat in first person
The new melee combat system allows players to perform a variety of movements like deflect & elude combos, knockback finisher punches and punishing grab attacks. Learn new attacks as the game progresses and confronts you with more formidable foes.
Fantastic visuals powered by the Source engine
Players will be immersed in a fantastic world, beautiful and disturbing at the same time. The unprecedented art style brings a fresh new approach to the first person genre. The surreal environments and characters will keep players wanting to discover more.
Survival mode challenges
Jump right into the action in engaging unlockable "tower challenges". The player must overcome enemy waves to progress through the tower levels. The game will rate the player in different categories like speed and performance. A leaderboards system will rank you against your friends, so the challenge never ends.
Deep storyline
Players will play the role of Ghat; the son of a impressive hermaphrodite creature called Father-Mother, whose children form the most powerful clan in the city of Halstedom. Ghat must escape from his family and start an incredible journey with his female companion Deadra, who will aid him in the dangerous lands of Zenozoik.
Bizarre weapons
The game features an unusual arsenal of eccentric weapons that are built from scraps and junk. Hammers and clubs will be the most effective when fighting heavy characters that can only be brought down with extreme force.