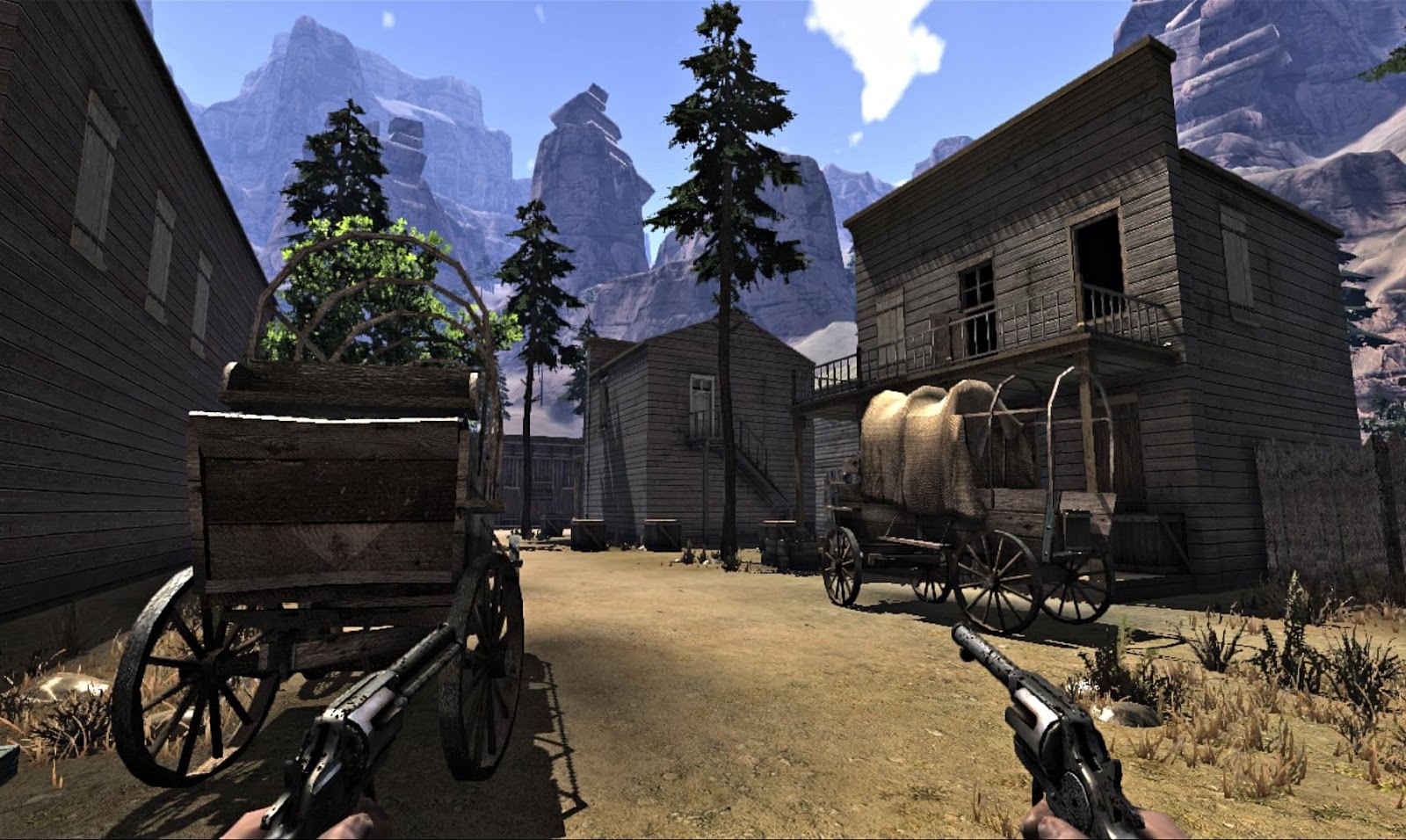 Best Games Like Call of Juarez for Xbox One

Metal Gear Solid 5 continues the story of MGS: Peace Walker and MGS V: Ground Zeroes. Snake seeks revenge for the attack on the MSF group 9 years ago, that placed Big Boss into a coma. After the failed assassination attempt, Big Boss takes the code name Venom Snake, delving back into the world of superhumans and espionage.
A large-scale story that includes 5 hours of cinematic cutscenes compliments open world exploration with hundreds of audio logs and side missions, forming the atmosphere of military...

The Elder Scrolls V: Skyrim Special Edition is the 2016 reinstallment of the open world fantasy RPG, developed by Bethesda Game Studios. Following the original release of 2011, Special Edition focuses on reshaping every sword and ax, polishing every stone in the high castles and the suburbs of the low, overall bringing a renewed experience to its fans and newcomer players.
After 5 years of the original’s glory, this collection of all the content, available with the game itself, offers to once again...

Far Cry 5 is an open-world adventure first-person shooter developed by Ubisoft Montreal. It is the fifth main installment in the series.
Welcome to Hope County, Montana, where a violent religious doomsday cult appeared. You play as a junior deputy sheriff who gets trapped in the Hope County as all the ways out the county are now patrolled with cultists and all external communication is cut off. It is your job to free the county of cultists.
For the first time in the series, the game features a character...

Far Cry 4 is a first-person shooter, which inherits traditions of the original Far Cry franchise. However, the plot of the fourth chapter is unique and has no direct references to the previous games of the series. The story is now set in the Far East, where the new main character Ajay Gale joins the opposition fighting the dictatorship. The open world lets players explore the entire environment of Kyrat – a tiny fictional region hidden in towering Himalayas. Ajay as a Kyrati-American travels to...

What is the plot of Call of Juarez?

Call of Juarez is an epic adventure western themed FPS game. The player alternately assumes the roles of two distinct, antagonistic characters: a sneaking fugitive Billy and his hunter the reverend Ray. Apart from the highly interesting, emotional and psychological aspect of the link between the two characters, the player will experience a variety of gameplay with many differences whilst playing a particular character.
The game features fast paced revolver duels using historically accurate firearms, horseback riding, mounted combat and stealth actions in memorable locations set after Western movies. Emergent gameplay based on accurate simulation of not only rigid bodies and rag-dolls but also liquids, gases, fire and smoke makes the gameplay innovative and non-linear.